Two voices are always better than one! One of the most incredible things about SingSnap are the bonds we form over our love of music! This Friday we are celebrating that in the biggest way and having a marathon duet challenge with no song limit!

This challenge consists of two parts. Both Part A and Part B must be completed. Read carefully!

Duet Frenzy Challenge - Part A: You may sing as many songs with as many members as you'd like! There is no song limit for this challenge - the more the merrier! If you already know what song you would like to sing, you can request it here!

Duet Frenzy Challenge - Part B: In your song comment section, simply tell us why you chose the Snapper you did to sing with! You love their voice? You love the song? Maybe they're your SingSnap BFF! We're keeping it simple because the goal of this challenge is to sing AS MANY DUETS as humanly possible. Only the FINISHED duet has to be dated Friday November 15th!

I chose this because I love the song ! 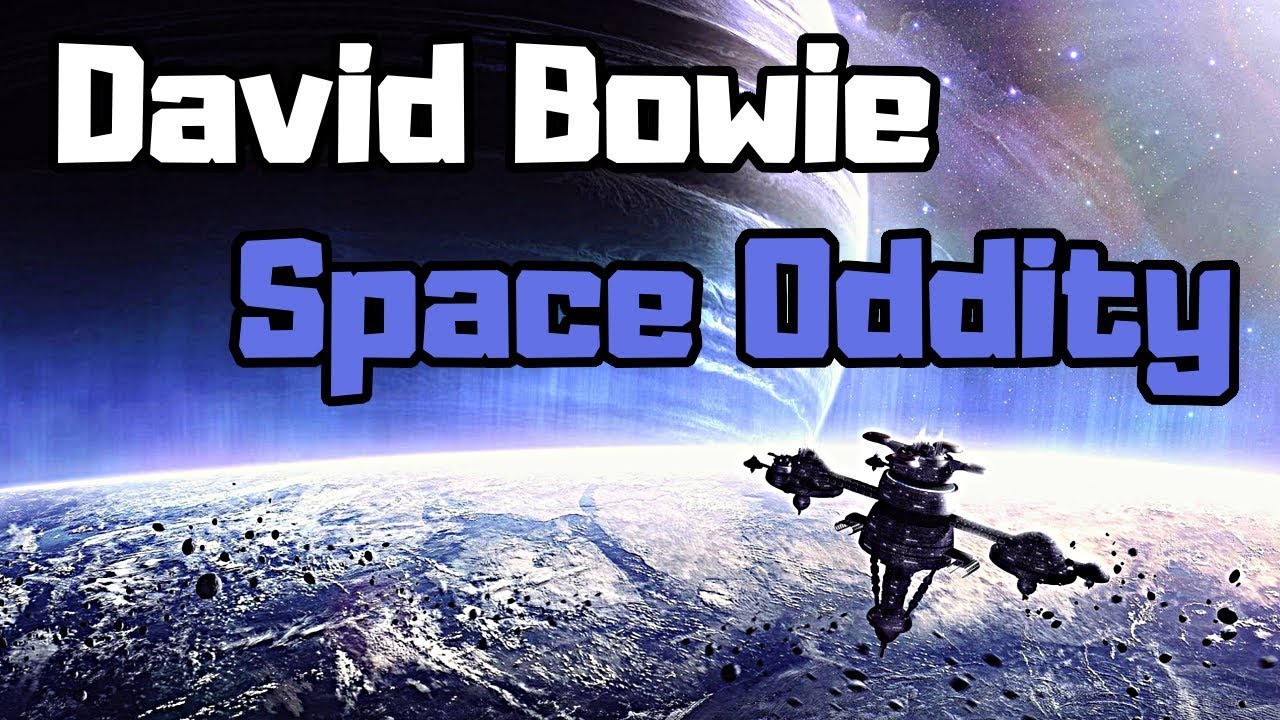 ..is a song written and recorded by David Bowie. It was first released as a 7-inch single on 11 July 1969. It was also the opening track of his second studio album, David Bowie.

It became one of Bowie's signature songs and one of four of his songs to be included in The Rock and Roll Hall of Fame's 500 Songs that Shaped Rock and Roll.

Inspired by Stanley Kubrick's film 2001: A Space Odyssey (1968), the song is about the launch of Major Tom, a fictional astronaut, and was released during a period of great interest in space flight. The United States' Apollo 11 mission would launch five days later and would become the first manned moon landing another five days after that.

The lyrics have also been seen to lampoon the British space programme, which was, and still is, an unmanned project. Bowie revisited his Major Tom character in the songs "Ashes to Ashes", "Hallo Spaceboy" and possibly the music video for "Blackstar".

In 2013, the song gained renewed popularity following its recording 44 years after Bowie by Canadian astronaut Chris Hadfield, who performed the song (with slightly revised lyrics) while aboard the International Space Station, and therefore became the first music video shot in space. In January 2016, the song re-entered singles charts around the world following Bowie's death, which included becoming Bowie's first single to top the French Singles Chart. The song also ranked as third on iTunes on 12 January 2016.

Ground Control to Major Tom
Commencing countdown,
engines on
Check ignition
and may God's love be with you

Here am I floating
round my tin can
Far above the Moon
Planet Earth is blue
And there's nothing I can do.

Open duet - Join me please, thank you. Mary Did You Know

I love this song too Troch!

It's Time to Give Thanks!!!

Open duet - Join me please, thank you. Mary Did You Know

Wonderful sound with an this standing performance! Keep the hits coming,

Listening In Puerto Vallarta enjoying what we're hearing to the end.
Nancy & Maurice

Have a happy and healthy week everyone x

Have a happy and healthy week everyone x

Stopped into your studio for a listen my sweet friend and you did an awesome rendition of this song fabulous harmonies sweetie,I loved my listen and pushed the

it button hugsssss
Hope your Friday is good hon x

hello Rida .....
wow you picked the most fantastic song of a great entertainer ..he was top !
and Rida you are top too singing this so awesome !
absolutely love this !

BE GRATEFUL IN YOUR AFFLICTIONS REMEMBER OUR SAVIOR JESUS THE CHRIST K <3 A & KJR.

Hi Rida pleasure to meet you , This is a Fantastic performance , you are sure way out in Space with this a Rocking Performance , Bravo !