We are currently experiencing PayPal payment issues and are looking into the matter. If you have any concerns please message SingSnapSupport.

Here are the Merle Haggard songs from our online karaoke song library that are available to sing and record. Free songs are flagged with a blue label in the search results below. 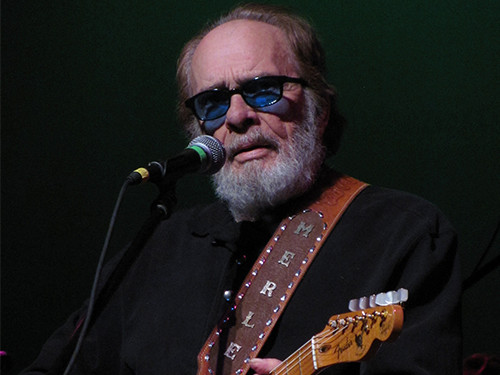 Merle Haggard started out as a true outlaw. Serving several stints in juvenile as well as adult jail for thievery and other mischief, Haggard decided to turn his life around and made music his career. Haggard is a testament to putting your mind to something and doing it.

Haggard was never an actual "Okie", but his parents were, and his famous "Okie From Muskogee" became the antithesis to the anti-war demonstration songs of the Vietnam era.