Here are the John Denver songs from our online karaoke song library that are available to sing and record. Free songs are flagged with a blue label in the search results below. 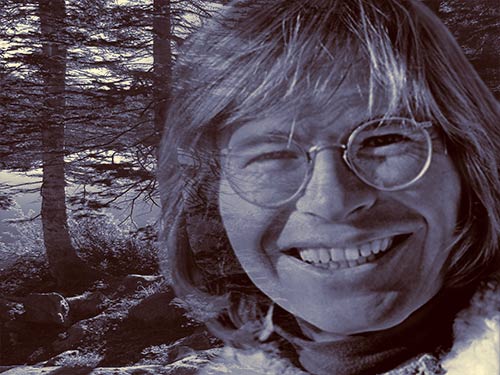 John Denver, born Henry John Deutschendorf Jr., was a well known singer-songwriter and actor having the most commercial success in the 1970's and early 1980's. Never reaching the same musical success he saw in the 1970's, he largely shifted focus to his humanitarian work in the late 1980's and 1990's. He remained active both politically and musically until his death on October 12, 1997.

While flying an experimental aircraft in the Pacific Grove, California area Denver crashed into Monterey Bay resulting in his death. Posthumously he continued to be recognized musically, having his songs "Rocky Mountain High" and "Take Me Home, Country Roads" adopted as state songs for Colorado and West Virginia, respectively.