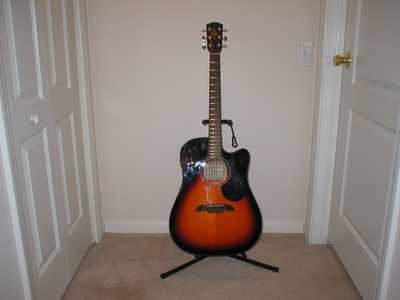 Check out my little brother.songwriter, guitarist, all around cool dude... Government bailout, remastered by werewoof

For those of you who've decided that Mrs. Woof is simply a figment of my imagination or at the very least sort of like "Maris" from Frasier...Oft discussed but never actually seen... Here she is!
The woofs singing a cute duet together
Was that cute enough for ya?If you want something even cuter,and a dammm site more disturbing...Here I am performing the same song live in the chatroom with Mrs. woof's competition for my heart.. None other than the incomparable Uncle Dave:
Anyone else... the manly version

I know I mucjked up the harmony parts here, but... This is without a doubt the best I have ever, or will ever sound: