Wanderer2007 is located in Australia and has been a SingSnap member since October 7, 2008. He has a total of 215 public recordings that have been viewed 12,328 times.

The 'Wanderer' is Australian broadcast journalist &
author, Les Thompson, who spends time wandering
each year in Australia and Europe.

He is happily married to his 'Moravian Princess', Jay.

Les has also written a book on his 35-year broadcasting
career which has been revised and expanded:

He has also written a companion volume to 'Hello Ego',
called 'Media & Communication Skills Made Easy'

His mystery novel is called 'The Cyber Singers 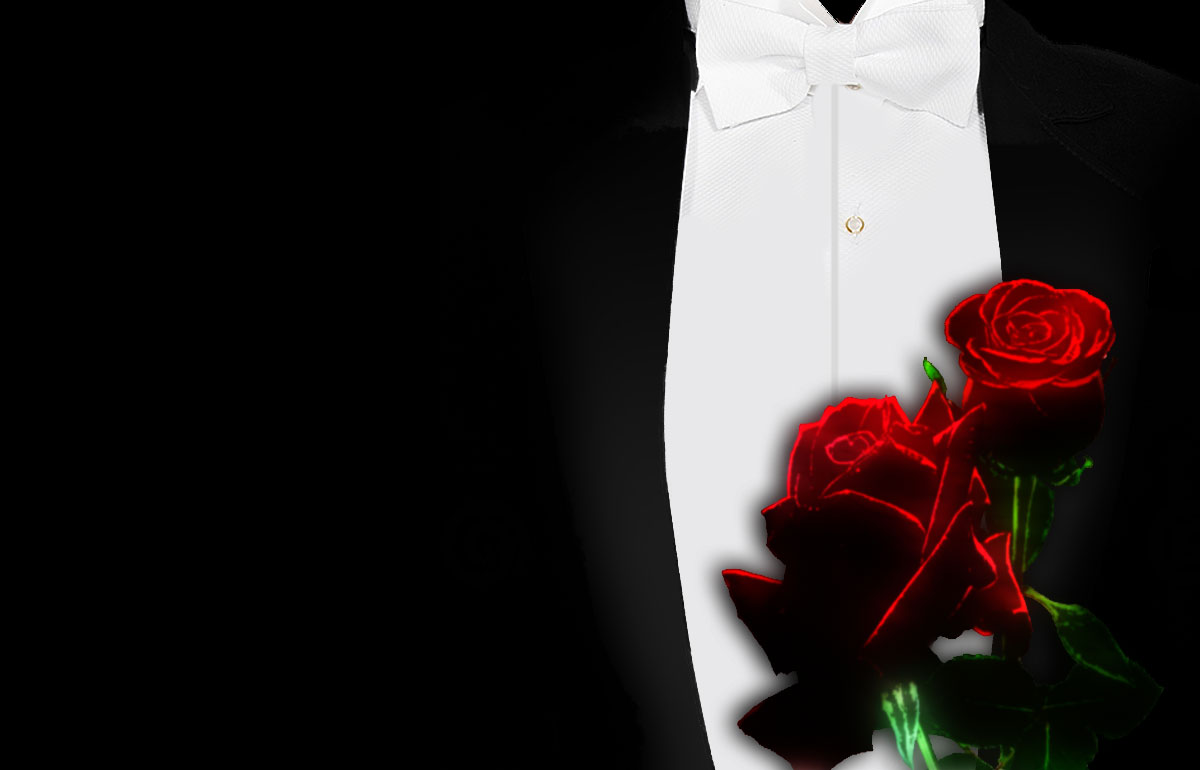