stumpy0227's real name is Donny Olson. Donny is 46 years old, is located in Kansas / USA and has been a SingSnap member since September 3, 2009. He has a total of 224 public recordings that have been viewed 2,265 times and 241 achievement points.

This is Kellie, I wanted to let you all know that this past year and half has been a rough. He had Major Heart Attack in December 2011, Heart bypass surgery in June of 2012, and due to complications and major infections was life-flighted to KU Med Center in Kansas City 6 weeks later. I was told that they did not think he would make it for the flight and to be prepared for that. He left on the plane and I drove the 4 hour drive to Kansas City. The next day he had the first of 6 surgeries in 10 days to remove muscle, tissue, part of rotator cuff, and bone from the serious infections in his shoulders and upper back. He is now on oxygen most of the time his right arm does not work and his left arm is only a little better. As many of our friends out there know he is in a wheelchair from a leg aputation many years ago so the loss of use in his arms has been very difficult. For several months he did not sing or only sang a little. Due to having a collapsed lung during surgery, all the tubes that were in and out during the surgeries, and needing oxygen singing was difficult and painful when he started to try again. This was devastating to him to not be able to sing as it is such an integral part of who he is and he has missed it so much. He is singing more and more and I am so thrilled as it helps him to feel more like his old self. He is not able to do some of the things he could before as it is taking time to get his voice and lungs back in shape for singing. I hope you all understand and will support his endeavors to come back and not give up on something that brings him such joy. Thank you for stopping by God bless, Kellie 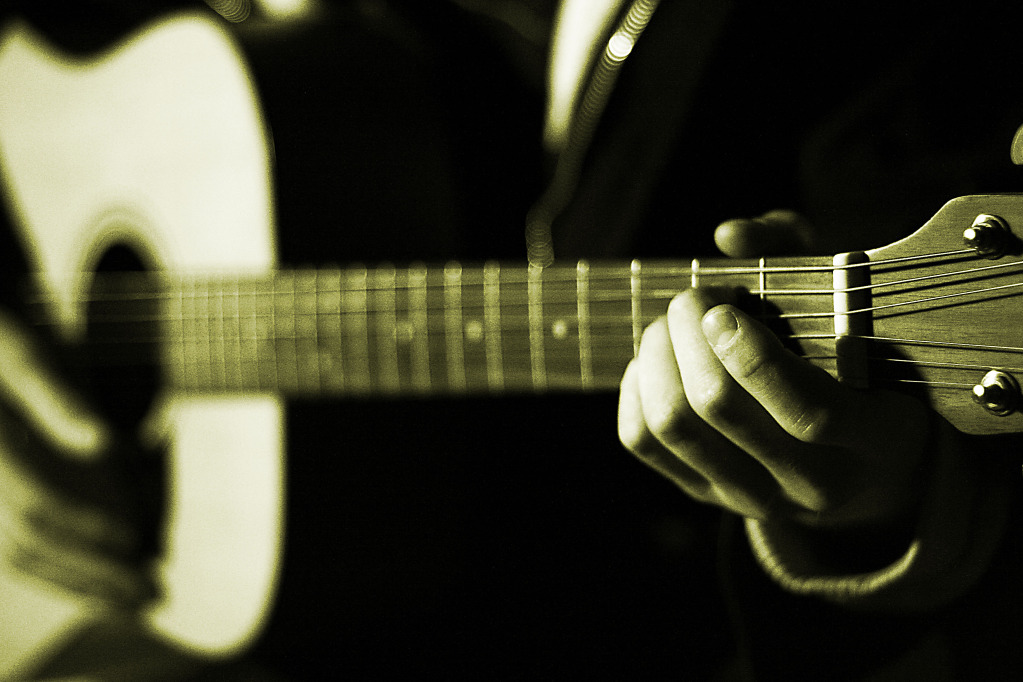