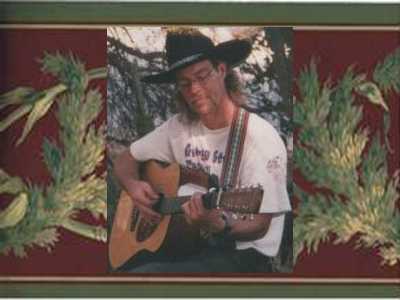 SmokinToddAllen's real name is Todd McCuistion. Todd is 49 years old, is located in California / USA and has been a SingSnap member since April 20, 2010. He has a total of 100 public recordings that have been viewed 1,071 times and 186 achievement points.

I'm Todd McCuistion and live in So California. My stage name Smokin' Todd Allen was given to me by radio DJ Craig Powers from KIK FM who was MC for a weekly talent contest at the World Famous Crazyhorse Saloon in Santa Ana, Califronia. That's were my love for singing took off in a big way.

The one responsible for giving me interest is my cousin Jeff Lynn (Not to be confused with ELO's Jeff Lynne) that was band leader of his own country music band, and of course I was one of his biggest fans. One day he played some pre-recorded tracks of his (Pre-karaoke period, I'm aging myself) and handed me his mic and let me sing, and that my friends is history.

Now I've found SingSnap and have got that old feeling back and excitement of singing again. I have found so many wonderful folks here so far, and have been made feel welcomed and feel comfortable here already.