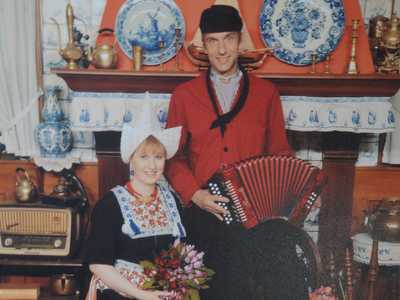 SimsMoonshine's real name is Jenie O.. Jenie is 45 years old, is located in United Kingdom and has been a SingSnap member since October 31, 2008. She has a total of 492 public recordings that have been viewed 45,664 times and 237 achievement points.

After a long break from challenges, my entry in Shocktober week 4 2016 was featured (I showed up as a spooky fortune teller just in time for Hallowe'en!)

My first song in a challenge - Rocktober 2012 Nifty Fifties - also the first time I have been featured! 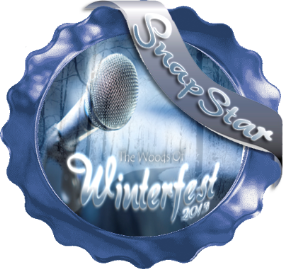 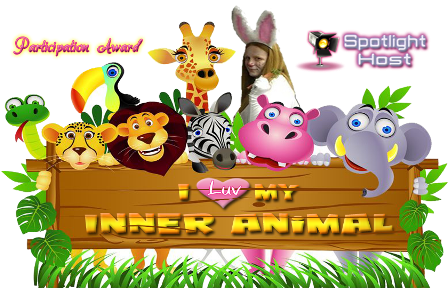 This song 'Memory' was also featured for the 'I love my inner animal' challenge:

Get your myspace layouts where I get them, at pYzam.com.

I'm a just for fun singer & know I'm not that great... lol. I could sing better in my teens and had delusions about being a pop star or in musicals aged about 13 to 15, but never had the confidence to go to stage school or anything, and then my throat was damaged badly by persistent viral tonsillitis when I was about 19 and my voice has suffered ever since - my throat is still in bad shape. I've never had a singing lesson though did sing a bit at school in the choir, plays etc many years ago before my voice was damaged! Other than that I haven't ever sung in public. I don't have any high-tech recording equipment. I was also on The Sims on Stage as Moonshine. I'm here now to stay in touch with friends and sing and listen as often as I can manage. I'm usually around most at weekends as I work full-time during the week. I've ended up taking a bit of a break this year due to poor health and generally struggling to find the time when I have been healthy.

I would like to thank a very kind and special sponsor for my original Gold membership!

I have two cats who like to 'help' me sing sometimes!

They're in my photos below and you will see and mostly hear them in my songs too...

I met someone special on Singsnap just when I was starting to think I'd never meet the right guy - and now we're living together and engaged!

Singsnap is better than any dating site! Rene sings duets with me sometimes, we still intend to do more. He might also use my account for solo songs sometimes now as we can't keep Gold up on both accounts - but I am keeping it going on mine!

My only performance to make it to the old Hall of Fame- 'Barbie Girl' (hahaha- just as well I don't take myself too seriously!):