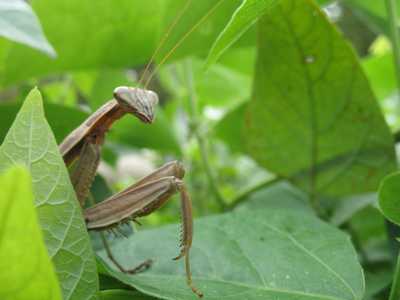 Oldgreymare is 70 years old, is located in USA and has been a SingSnap member since August 18, 2019. Oldgreymare has a total of 473 public recordings that have been viewed 4,664 times and 330 achievement points.

I’ve listened to a slew of singers on here over the years, and...finally decided to join so I could throw out some congrat’s. Singing, and the love of music can get a body through almost any rough spot in life. Congrat’s to ALL of you singers.

Time line: Born the same year that Rudolph the Red Nosed Reindeer hit the charts. I was raised on C&W & Gospel tunes. Mom and her singing partner had their own 60 minute spot on a local radio station...had the chance to fulfill their dream of becoming C&W stars...but, chose the rearing of their children over their dreams. I began playing guitar at age 8....sang in every school and church choir along the way....achieving Superior’s at State in a-capella solo’s, ensemble’s and choir’s.

In the Good Old Days, we’d have jam sessions at someone’s house every weekend! Guitars, drums, tambourines, accordions & a LOT of singin’ fools. The entire neighborhood would be out in the streets dancin’ and havin’ a REALLY good time.

Mom joined God’s choir in 2013, but...her singing partner is still among us. She joined us for Mom’s memorial. Mom had a record recorder/maker, that cut 78’s....so, I had their recordings copied from the 78’s to a CD...and, they were played at her memorial.

Post school age days: I literally traveled this entire beautiful country, for 10 years. Along the way: I sang/played guitar & tambourine in a few bands, sang in a 5 star piano bar/club in W. Palm Beach, Fl., was offered a contract with Bill Walker in Nashville and sang demos in Nashville, at the Music Mill Studio. I almost signed that Bill Walker contract. The only thing that stopped me was the fine print. At that time, the industry was pretty unfair to the female singer’s. I didn’t need, nor want, someone telling me where I could go, what I could wear, who I could hang with...on or OFF the stage. I chose family over career....just like Mom did...with no regrets.

I still occasionally play Mom’s guitar, which is now over 100 years old. (She gifted it to me on my 40th BD) It’s got one of the most beautiful tones a guitar could have...an Archtop F hole acoustic.

To this day, I still get asked: "What EVER did you do with the money your mom gave you, for singing lessons?!!!" I’m a good sport.

Mom sure didn't have money for singing lessons!