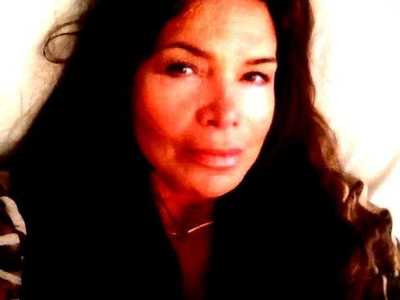 neozzotty is located in Florida / USA and has been a SingSnap member since April 25, 2010. She has a total of 87 public recordings that have been viewed 44,006 times and 17 achievement points.

Modern science is now beginning to confirm what spirituality, philosophy, sages, ancient teachings and psychedelics have been saying for millennia: the entire Universe is One and what we think of as "reality" is just an illusion; the only real thing in the Universe is Consciousness.

“A new consciousness is developing which sees the earth as a single organism and recognizes that an organism at war with itself is doomed. We are one planet. One of the great revelations of the age of space exploration is the image of the earth finite and lonely, somehow vulnerable, bearing the entire human species through the oceans of space and time.”