malnral's real name is Mal Lyons. Mal is 73 years old, is located in Australia and has been a SingSnap member since January 14, 2015. He has a total of 1,313 public recordings that have been viewed 21,943 times and 276 achievement points.

http://media.singsnap.com/bg/wagonwheel.jpg I was born at Goulburn NSW on 20th September 1946, the first of 4 children to Cecil and Vera Lyons. My Mother had been previously married to George Sheather who was tragically killed in a limestone cave-in at Marulan. Consequently, when I was born I already had a wonderful step family. From my early childhood to this present day my life has been based on country living, country music, a Military career and a loving family.
My early years of schooling at Tallong Public School and further education at Coolamon played an important part of my childhood adventures.

After leaving School, I worked as a carpenters laborer, before turning to what most young men in the Coolamon District were employed in. Hay carting, chaff cutting,
general farmhand work and a little bit of rouseabouting in the local shearing sheds. I even tried my hand at making pick handles at a saw mill in Laurel Hill near Batlow.
Following in my Fathers footsteps I decided to apply for the NSW Railways, and successfully becamea Station Assistant assigned firstly, to Ganmain and then
to Junee. However, as a young man I needed something more exciting than the Railway, so I moved to Wollongong and began digging trenches and sewerage lines
for the Water Board,,,, before it was suggested by my soon to be Father in-law, to join the Army. It was during my early Army service that I became interested
in Poetry writing.

My service with the Australian Regular Army from 1964 to 1984 gave me many inspirations and subjects to write about, and my service in particular with the
Fifth Battalion Royal Australian Regiment (The Tigers ) both in Australia and Vietnam presented many moments that I will never forget.
My Military Career spanned a little over 20 years and my service included Operational duties in Vietnam with D Coy 5 RAR 1966/67.
At age 19, I participated in the clean up at Long Tan after D Coy 6 RAR bravely and successfully fought "The battle Of Long Tan" on 18 August 1966.

Participation in the aftermath of this major battle is something that I will never forget, nor will I forget the mass grave we used to bury the enemies dead, the bodies
strewn around the battle ground,and the signs of bravery performed by Delta Coy 6 RAR.

The 18th August became a significant day in my life again because it was on this day in 1970 whilst serving as a drill and weapons instructor at 1 RTB Kapooka
that my second child Teresa Minette was born at Wagga Wagga.

A large portion of my military career was served with 5 RAR and 5/7 RAR. However, I also served a short time with 7 RAR, 1RTB, 1/19RNSWR,
2 Army Recruiting Unit, 1 Cadet Group, 1 Trg Gp and 8/9 RAR.
After completing a little over twenty years with the Army, it was time to make the move back to civilian life, and so I became, what most ex Servicemen become,
a Security Officer. Firstly employed for Wormald Security and then Group 4 Security, where I remained until ill health caused my early retirement on 17 September 2000.

Throughout my life, I have been blessed with a loving family, Mother Vera, Father Cecil, Grandfather George, Grandmother Lillian all of whom are now deceased,
but they all gave me tremendous love and guidance in the relatively short time that I had with them.
My Step family, Brothers Clarry (Deceased), Len and Ken and Sisters Lee and Val.
My sister Norelle and Brothers Gregory (Deceased) and Jeffery all combine to make a wonderful family.

Ral: 31 August 1948, Rhonda Alicia Beattie was born to Stanley and Sybil Beattie at Port Kembla NSW. Stan was the son of Stanley Snr and Alicia Barker of Wollongong
and Sybil the daughter of Walter Neeld and Alma Beckett of West Wyalong NSW.
I met Rhonda early 1964 at Wollongong. She had not long left school and had, had employment at Greens Newsagents and the Burlei factory at Wollongong.
At our time of meeting, she was working for Dandy Small goods at Towradgi. She was later employed by Woolworths at Fairy Meadow and Corrimal.

Mal n Ral: Rhonda and I were inseparable until I joined the Army in November 1964. We became engaged 24th December of the same year and planned to marry about two years later. The Army changed our plans when I was warned for active service in Vietnam from March 1966.
The wedding date was brought forward to 1st Januarry 1966 and on that date at Fairy Meadow Methodist Church we were wed. She has been my true inspiration
and gave me tremendous support and encouragement throughout my tour of Vietnam and in all my other ventures. She is a truly loving wife that I will always love
more than any thing in the world. Together, Rhonda and I have raised two wonderful children, Shane born 3 March, 1968 and Teresa born 18 August, 1970.
We are proud of them both and love them very dearly.

We are now the very proud Grandparents of twins, Teagan and Tynelle, born 12 March, 1992 to Shane Lyons and his fiancée Janelle McCathy. Janelle was in a coma
caused by a brain aneurism prior to giving birth and she never recovered. Life support was removed three days after the twins birth. Shane later married Kalee
Donaldson and they had Stephanie, born 10 October,1997 and Caitlyn born 14 July 2003.
Teresa married Karl Pacey and they have Lily, who was born 19 May, 2001

I considered Rhonda's Parents to be the best “In-laws” in the World. Father and Mother in-law, Stan and Sybil Beattie (both now deceased), accepted me into their
family and treated me as their own. Stan encouraged me to join the Army and I have never looked back.
I never had the privilege of meeting Rhonda's Grandfather Walter Neeld who was a Gallipoli Veteran and also served in World war 2. He died in 1954.
His widow, Rhonda's Nanna, who was known simply as "Nanna Lithgow" to our children because that is where she lived with her two sons, Wally and Ron.
Nanna died September 1979. Wally (Uncle Dook), retired in 1990 and moved to Bribie Island Qld. He remained close to us and became a part of our family.
He died in 1999. Ron is still living at Lithgow.

We have many In laws, numerous Uncles, Aunts, Nephews and Nieces, too many to list here. However, they have all been and still are, an important part of our life.
Rhonda and I have indeed been honored to be part of the great families of Lyons, Beattie, Reid, Sheather, Maher, Barlow, Bowden, Suddick, Carey, Screen, Neeld,
Tolmie, Holton, Pacey, and McCarthy. Their love and friendship will always be cherished. 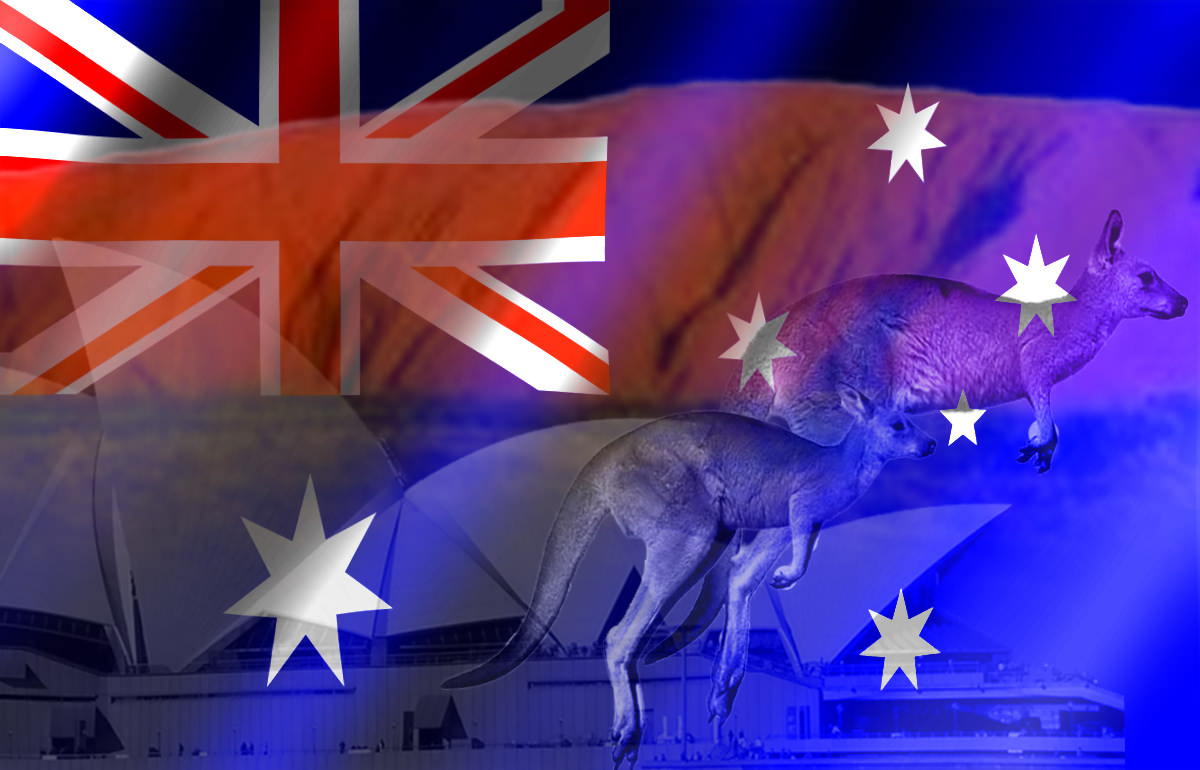