luvs3sing is located in Virginia / USA and has been a SingSnap member since December 31, 2010. He has a total of 3,840 public recordings that have been viewed 145,994 times and 410 achievement points.

I have been on this site for just over 8 years. I find it amazing how much this site has changed. Like the song Eye Of The Tiger says," You trade your passion for glory", and many people are looking for glory on here, but I trade my glory for my passion, which is playing my drums. The glory means very little to me now.

But there is one troubling thing I don't understand, and that is how those who claim they cherish you suddenly stop liking you or needing you?.....And many times over silly misunderstandings or a simple misinterpretation of words. Do we really all speak the same language?....I guess not. The only true universal language is MUSIC, not just the music, but the beat itself, and that is why drummers are the human metronome that sets the foundation for the majority of songs ever written !!

And I now have a new venture that just recently came about. I am now a Karaoke DJ at my local Karaoke hangout. All I have to do is show up and start the show. No setup required, as the bar owns the equipment, and all I do is host the show, and try to make all of the singer feel like stars. Not all that easy at times, but you have to be gracious, even when you would love to have a set of ear plugs for some of the singers. An easy gig, and a great time to be had, and it also pays well too.

True friends who stand with you, even during the worst of times are very very rare. You may only find one or two that fit this mold once or twice in your life, and that is only if you are extremely lucky. And then there are those who claim to be your friend as long as there is something in it for them besides just being that rare once in a lifetime friend. I have experienced some of these in my life, and even a few of them on here, but now it seems so long ago that it no longer matters to me. I never really understood those people who would put a sad story, or a life history on here, but now I can see why they do so.

A memorial for my brother, Kenny Lynch (kennysoa on singsnap, http://www.singsnap.com/karaoke/watchandlisten/recordingsforuser/b2167a54) who went to meet this maker on 9-21-2017

The Journey Church Family meant more to Kenny than words can express. He never met anyone who did not adore him. Although his health was in decline for the past few years, he never passed up an opportunity to play in a band whenever possible. For those who knew him, Music; family; along with a love for NASCAR racing were all things he was passionate about.

He never met a person he did not like, and always had a smile to offer to anyone he met. He was an example of who we should all strive to be in life. He was kind, generous, and friendly to everyone, and above all, a true believer in the Lord up above. We lost a wonderful voice and a talented musician, and besides his family; music was one of his most Cherished Passions.

He was blessed by a much higher power by having an earthly angel beside him for the best years of his life, and that angel was his wife Carla Jean. Please keep her in your prayers as well, as she stayed by his side tirelessly during Kenny's last days, and she was by herself most of that time, and so very far away from home and her extended family who loves her so much.

In my final visit with Kenny last weekend, we talked about all of the things that brought him joy, and of course the topics were music, and the many years we spent working on race cars, building and fixing them and setting them up for others. He told me that he had a dream about our times spent working on race cars, and had a truly honest belief that we could have been among the best in that sport if we had met the right people to help us in a game that requires lots of money, which neither of us ever had.

Besides family, his most beloved past time was playing music with the church band, and with many others over the years. In the last year or so, him and I, along with a few others were trying to form a band just to play a few small events, mostly for fun. His passion for music never ceased, and even on days when I could tell he was not feeling well, if a practice was scheduled or planned, he was always ready to bend those strings.

About 4 years ago, I took back to playing the drums after many years of just wishing I could. I played them many years ago in school, but we lived in a rather small house back then, and there simply was not enough room for a drum set in our shared bedroom, but a guitar took up very little room, and it was a part of his life from his very early years. It was just a common thing to see him playing his guitar, and we never realized the gift he has back then, and just how good a musician and singer he really was.

After a while, he told me that he thought I was sounding pretty good playing drums. About 2 years ago I bought a second set and moved one set to his basement so we could play together. It was a real moral booster to hear that from him considering all of his musical background and the many drummers he had played with over the years, and it was pure joy on my part to get to play drums with him and some other friends as well.

His guitar will never be silent in my mind, and the beat will go on in the minds of many who got to hear him play for all those years. My only regret is that I did not get involved in his music long before I did. I have written a few songs that I was hoping to put to music, but we never progressed to that level before the Lord, whom he loved so much, called him back to play again in the most beloved band there will ever be.

Can one even imagine what that band would sound like? His earthly guitar may fall silent, but I know he will be playing that gold plated Gibson Les Paul in the sky.....…Forever more.

Most people on here don't appreciate musicians, especially drummers, because in most peoples eyes, they are only just beat keepers. But playing drums takes concentration and dexterity, and the ability to do four different things with your arms and feet that are not really in sync with each other....... AT THE SAME TIME !!!!

The person you took for granted today, may turn out to be the person you need tomorrow. Be careful how you treat others. You never know when you may need them, or lose them. In today's society, that is more true than ever.

Learning to be good at something like playing the drums takes commitment and persistence. It is kind of like a relationship. You have to keep giving all you can if you are ever going to improve it.

I knew I could play the drums, but for many years, It was just something I thought about fairly often but never pursued it seriously. If I must say so myself (Because very few people will say it for me) that I have gotten fairly decent at playing them.

The difference between a relationship and learning to play the drums is that the drums are always loyal to you. Yes, at times you have to tune them, and clean them up, and polish the cymbals to keep them shiny and sounding their best, but after the loving care you give them, they are always there when you need some stress relief, and they are loyal to you.

If only some people were as loyal at relationships as learning to play the drums, and as persistent as that drum set when you need some comfort and relaxation and moral support, we would all be better off.

Music penetrates social, economic, and Racial barriers. It is a universal language, even if you don't know the actual "Language" of a song.

I love singing and playing the drums, and one day I may be good at both if I keep practicing on here.

CLick here for a link to a singing video I did about Cell Phones on you tube in the style of Kodachrome by Paul Simon. It fits the times, and is called "MY 10G SMART PHONE" 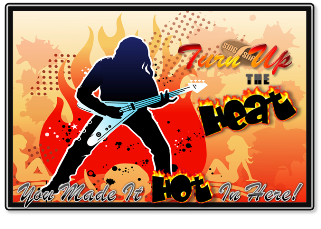 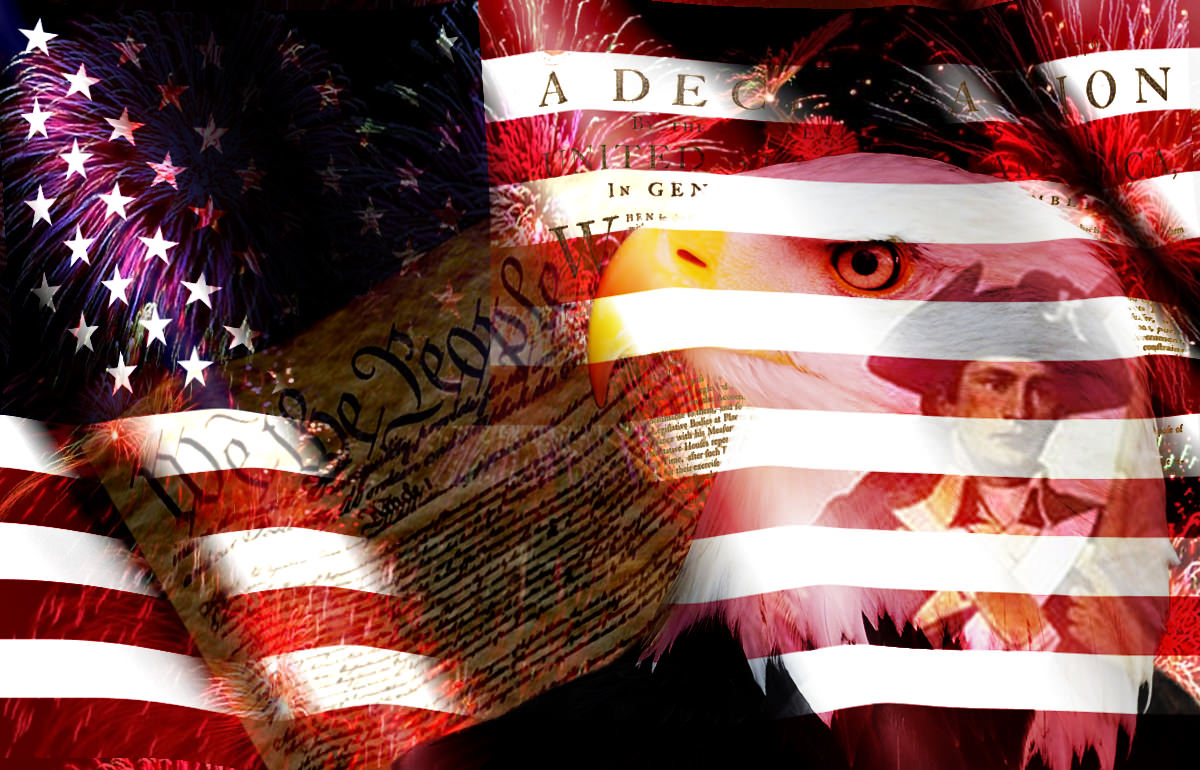