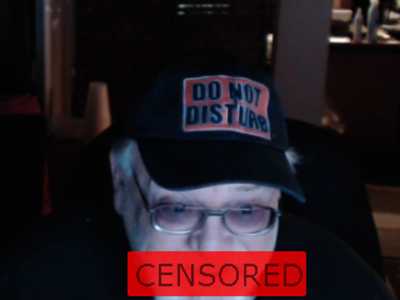 locovocal is located in USA and has been a SingSnap member since June 27, 2012. locovocal has a total of 2,531 public recordings that have been viewed 99,908 times and 353 achievement points.

While I was not singing, I still signed on and listened to my faves and the folks chosen at

random. But I mostly listened to me.

i find that this works best for me. I am such an egomaniac that I get disappointed

if I don't get views or comments, and I mean what I say when I make comments, but I get

tired of making them.

So, I won't be expecting views or comments and I won't be making them. I probably will

only be posting the songs I really want to.

Thanks to all who wrote before.