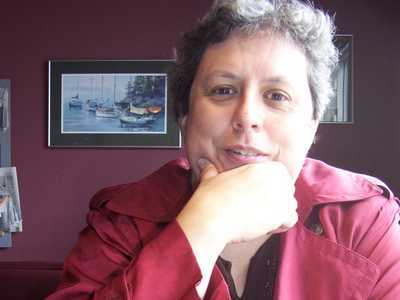 I was blessed with a gift subscription last May and have had 6 happy months with singsnap. Now, though, the situation is worse than awful. The person who gifted me paid $39.00 for a subscription for one year. Now a one day only $60.00 half price special is promoted as a deal only 6 months later. The only deal for me is probably that I will loose the last six months of my membership. The old site as of Thanksgiving Day no longer will recognize my microphone. Spent 5 hours trying to fix the problem, including downloading firefox with no luck at all. It takes forever to even access the useless Beta site and I could not even get it to load a single song, much less record anything. I will be forever grateful for the 6 months I was given. I understand how to use the new site. I even recorded a song on it several months ago after laboring several hours to do it. It was so discouraging and exhausting, that I decided it just wasn't worth the trouble. I visited it again today when the old site would no longer recognize my microphone. I could not get it to even load a song this time. It is very demoralizing to be given a gift and then have it taken away from you six months ahead of the expiration date.