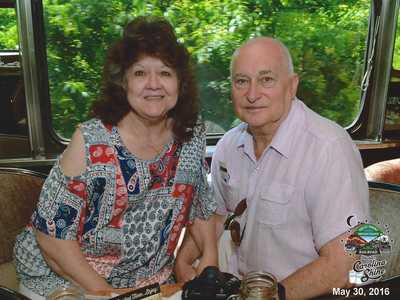 HenryWingard's real name is Henry Wingard. Henry is 74 years old, is located in South Carolina / USA and has been a SingSnap member since January 6, 2009. He has a total of 135 public recordings that have been viewed 6,348 times and 164 achievement points.