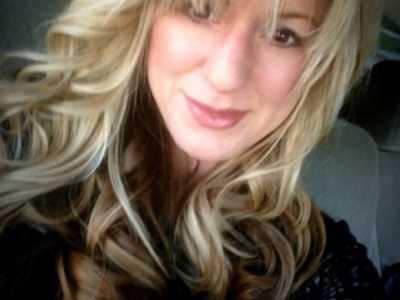 giftedbreath's real name is Gifted Breath. Gifted is 49 years old, is located in USA and has been a SingSnap member since July 1, 2019. She has a total of 50 public recordings that have been viewed 2,599 times and 237 achievement points.

WARNING: What you are about to read (should you choose to continue) will be a very transparent look into my background as a member here.
Let me preface this first by saying any social community has pros and cons and it really depends on where you are at in your own mental/emotional stability how social interactions affect you.
I was asked to join Singsnap in 2007 by a musician friend I met on Youtube. Once I got settled in I recorded my first audio and received very kind and positive feedback. I eventually put up a photo of myself and many were calling on me to do video to prove it wasn't a fake (as silly as that would sound) and I resisted for a while until I decided that it would be fun to entertain visually as well as vocally. This was the beginning of a huge downward spiral. Not only did I get much unwanted attention but I also was able to get the attention I wanted from anyone I wanted it from. This new attitude of powerful webcam stardom really had a negative impact on me and although I was still a very kind and down to earth girl a very self-destructive side of me was starting to emerge.
I developed emotional bonds outside of my own family which consumed me both on and offline and I started to neglect my responsibilities offline, I much preferred the feel good fantasy high of being online and pushing aside all the stress of my day.
I left Singsnap a few times each time feeling pressure to return by those I had formed bonds with. It was a vicious cycle that went on several years until my world came crashing down at my feet and I was on the verge of losing everything.
I won't lie, it was one of the most difficult times of my life.
I had tried to let go on my own but I was unable, I just didn't have the will power to keep myself away. It would take circumstances beyond my control to force me to let go.
I am so thankful for those difficult times (some self induced, others not) and the pain that came with all the lies, betrayals and false rumors about me because without them I would not have gotten my priorities in order and my mind straight.. So to those of you who sought out to destroy me, I thank you because you don't realize that you were an instrument used by God to bring me back to Him.

I shared this because I hope that it helps others to understand how easy it is to become consumed by your "fantasy" when you are discontent with your reality. If anyone is struggling in this area please know my inbox is open to you.