FreedomFromBondage's real name is Kate Quinn. Kate is 53 years old, is located in Pennsylvania / USA and has been a SingSnap member since August 26, 2007. She has a total of 97 public recordings that have been viewed 3,447 times and 250 achievement points.

I have sung and written for many years, it's one of the few things in life that keep me sane. I sang before I talked, although I don't remember this. My parents said I sang "Scarborough Fair" by Simon and Garfunkel, all the way through, and on key. My uncle Jack was visiting and he told my parents they HAVE to get me trained in singing and music. I was given piano lessons and later joined a madrigal group, and then went to Creative and Performing Arts High School in Philadelphia for vocal music. My voice was naturally operatic at first, so that's how I was reared. Then...I started listening to Bruce Springsteen in 1984(Fell in love with "Dancin' In The Dark," both song and video--joined thousands of girls in "hatin'" on(not really

) Courtney Cox for being the one he picked to dance with, lol.

). Then, my sister bought me Springsteen's biography by Dave Marsh, "Born To Run." I read through it and was totally changed by his story. This rock and roller who did things on HIS terms, didn't take crap from anybody, and told his own tale, not someone else's--was a major inspiration and influence on my artistic and personal growth. I dedicated my life to pursuing rock and roll, while listening to every Springsteen album around. Soon, I discovered Dylan, Jefferson Airplane, the Stones, and later Heart, Led Zeppelin, Janis Joplin, the Doors, and so on. I struggled for several years trying to find a niche in the rock and roll local scene, only to be told over and over that my voice was too operatic. I finally took voice lessons from Wendy Simon, who taught me how to belt and sing in a more rock and roll style, while still adhering to a healthy breathing and vocal technique. Wendy studied with Don Lawrence in New York, who also taught Jon Bon Jovi, Sebastian Bach of Skid Row, and so on. At one point, when the rock and roll "dream" failed to pan out, I stepped back into opera for several years. However, now I am re-embracing my rock and roll roots, and looking to get a band together and travel around wherever we can get gigs! I hold on to three of many great quotes that keep me grounded. "We made a promise we swore we'd always remember--no retreat, baby, no surrender." (Bruce Springsteen). "For thy sweet love remembers such wealth brings--that then I scorn to change my fate with kings."(Shakespeare), and "I think everybody's weird. We should all celebrate our individuality and not be embarrassed or ashamed of it." (Johnny Depp.)
I dedicate each song I sing to all the wonderful individualists like Johnny, Bruce and William S., who continue to inspire me today. When blessed with gifts, one must use them to their fullest. And Enjoy Life! 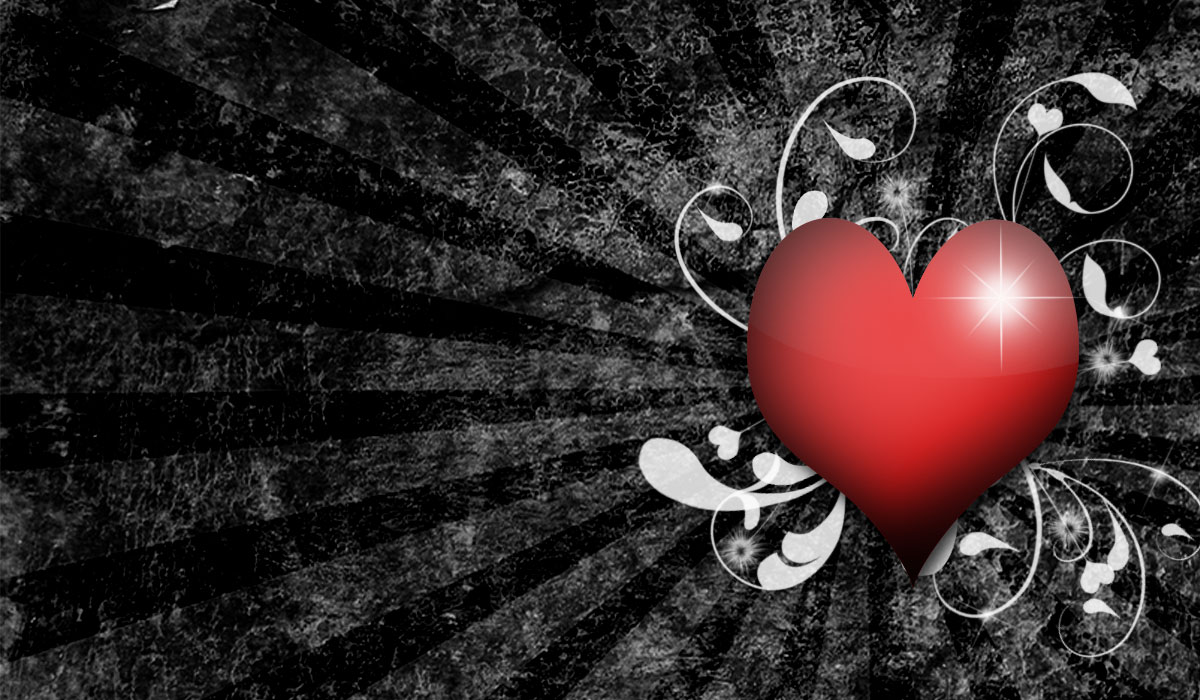