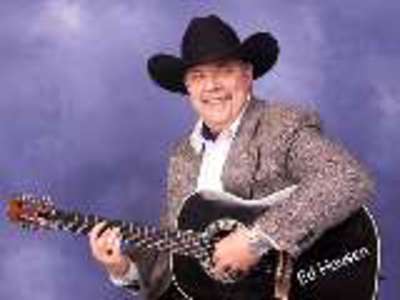 EdHausen's real name is Ed Hausen. Ed is located in USA and has been a SingSnap member since November 26, 2006. He has a total of 52 public recordings that have been viewed 10,361 times and 13 achievement points.

Ed Hausen has been playing guitar and keyboard since the age of 11. He is a native of New Orleans, but spent seven years growing up in North Alabama in the 50s & early 60s. His musical taste was formed by some of the same artists that influenced young Elvis Presley who, although a few years older would mold the Deep South styles into Rock & Roll. Ed discovered computer generated music in the mid 70s but only recently began to compose his own music using the computer. "Until the past six or so years, midi music just wasn't up to snuff for the average plunker like me. But now, with the advent of the newer computer soundcards it has become hard to tell apart from real instruments," he says as he reaches from his 12-string Ovation to his synthesizer.

Similar Artists
I don't know and those who have heard me don't know either.