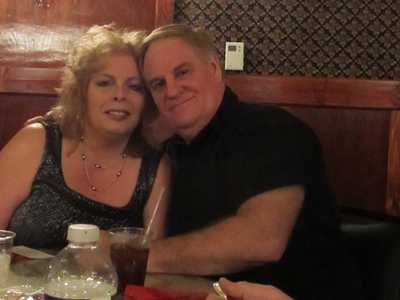 Drummerboy55_DebbieH's real name is Kevin and Debbie Hebert. Kevin and Debbie is 65 years old, is located in USA and has been a SingSnap member since June 19, 2012. He has a total of 11 public recordings that have been viewed 971 times and 37 achievement points.

We reside in Plattsburgh New York. Along the vermont and Quebec borders. Deb is originally from Amherst Nova Scotia.

We had met many friends in the past on here. Kevin and Deb are part of the band Flashback. Both do vocals and Deb plays Bass , and Kevin plays drums. Well, with this ConronaVirus, life and band playing is been put into a holding pattern. So we are back on here once and while just mainly for something to do.