dirkseymour2's real name is Des Seaman. Des is 57 years old, is located in United Kingdom and has been a SingSnap member since August 14, 2016. He has a total of 244 public recordings that have been viewed 3,616 times and 304 achievement points.

Real name Des Seaman,57 year old.Been involved in music since my elder brother bought his first guitar,used to go and watch his band rehearse and do pubs and clubs,thought id have some of that so took up drumming at 16 and joined a local rock band.Did a bit of backing vocals whilst drumming and then went onto fronting the band.Ditched the drums and stuck with being the singer in lots of various local Rock bands doing both covers and original material.Also had a brief stint doing pubs and clubs as a solo singer but missed the craic of being in bands.Ran my own Disco/Karaoke business for a while doing local pubs and private parties but the demise of the pub scene put paid to that.Now just dabble at it for pleasure but the lure of the live scene never goes away,whenever i check a band out i long to be the one behind the mic it never leaves the blood.Singsnap is great i get to do a wonderful selection of songs and interract with some great people all from the comfort of the home long may it continue its been a godsend!!! 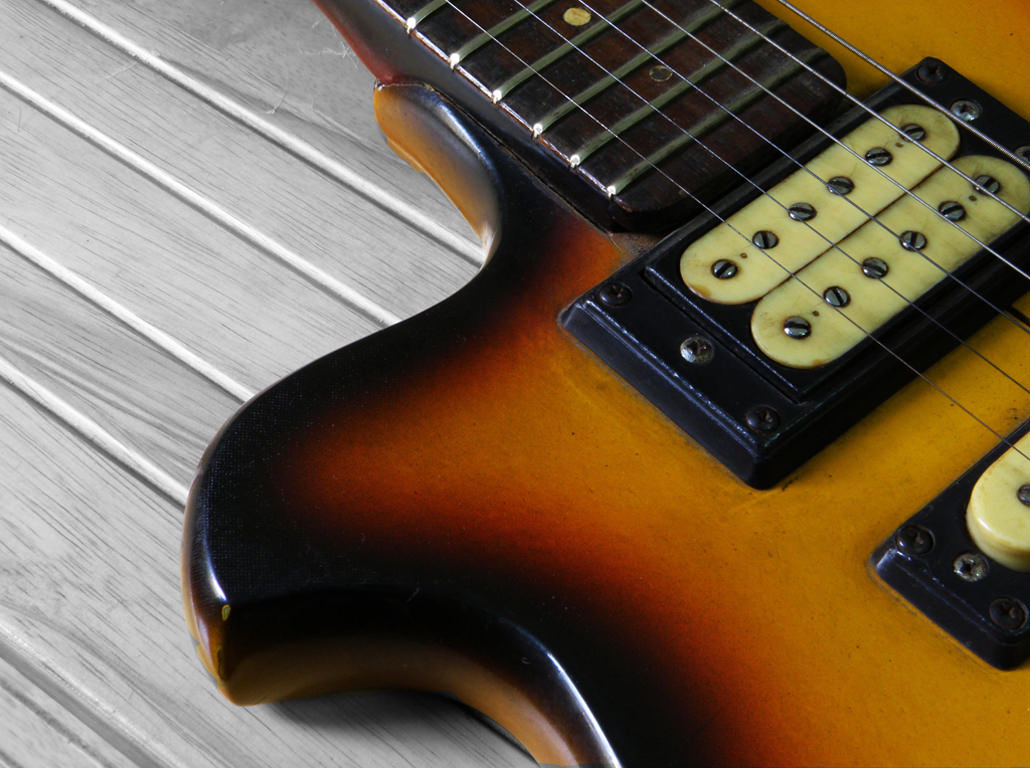