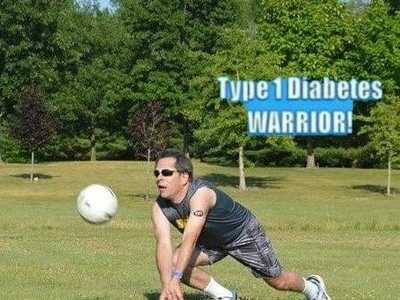 Hey folks...I've been switching my profile pictures a lot...BUT if you see a dog in the picture, that's Tasha, my german shepherd. She's the best music critic out there.

Singing has been a big part of my life, especially in my teen and early 20's years. I was lucky to sing with some awesome bands in my city. Then I had to put singing aside for my profession and beach volleyball career, both of which I have had great success with. I didn't pick up a microphone again till my early 30's. Singing is about the stress relief of life now and karaoke is just an avenue to see my friends that I don't see often during the week. Two friends of mine, Andy (Andhesings) and Bridget (Hotingreen) talked me into joining Snap, and since then, I've made a ton of new friends which I hope to get to hang with someday soon in person! I've already met Chanda and Kelly, and Jamestown, NY didn't know what hit em! LMAO! I've also met Sheila and Jay (at their wedding...Hi, nice to meet you! haha) At the wedding I met Shannon (Novella) and Chad and also Dale, who was the KJ at the reception.

In 2012, I traveled down to Australia and met Boney-Jo, Shazza, Bloo (Tracey), Clydesy, Mama Cazza, Dougie, Shanah, Jami, ButterflyDee, Suzi, Daylight (Graham), Indy Rosser, and the whole Aussie gang. Had a blast with them!!

So that's kinda me in a nutshell. Below are some friends and recordings they've done that are special to me; Kelly, Sheila, Chanda, and the folks in Hillbilly Heaven; Jo (Boney) and the Aussies; and the people I met on Titanic, you're all awesome friends & mates. Also, my awards from various contests I have entered are below if there is an interest on your part to see them.