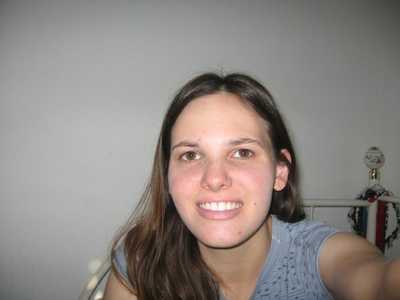 ChelseaG's real name is Chelsea Garrard. Chelsea is 30 years old, is located in USA and has been a SingSnap member since August 24, 2013. She has a total of 41 public recordings that have been viewed 2,765 times and 22 achievement points.

I have been singing since I was 5 years old, and I have been in two diffrent singing groups the first singing group was called Country Kids, and I was in that for a year. And the other group, was called Dixie Childrens Chior I was in the group for 2 years. And then I began to get training with an opera singer, I am not quite sure of her name, but she was a really good opera singer locally down here in Saint George utah.
I only sang with her a few times, and then waited to mature more, and then found my new singing teacher locally to me in Hurricane Utah. I have taken singing lessons from her for 4 years, it's been the best 4 years she has taught me a lot, and I recorded my first cd, in 2006 called chelsea 2006. It is a great sounding cd, I have given my cd out a few times, but still trying to just get out there and just sing.