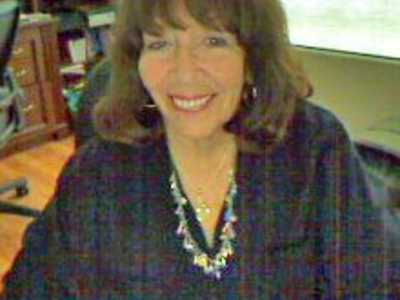 CaroleWilk's real name is Carole Wilk. Carole is located in Florida / USA and has been a SingSnap member since July 14, 2010. She has a total of 48 public recordings that have been viewed 2,606 times and 42 achievement points.

I have been singing since I was 7 years old. I am presently singing in a Musical Theatre Group with Val Chevron as the director. I have performed in "Fiddler on the Roof" and will be in the Musicals "Chicago and "Gypsy" which are coming up at the beginning of the 2015 year. In my house - I have a Dachshund named "Greta" and a Chihuahua named "ChiChi", also Cleo of which are rescue animals. Very happy to have been told about "Singsnap" - This is a fantastic outlet for me. I have told others about this site, and know some of them have joined and are very happy they did!