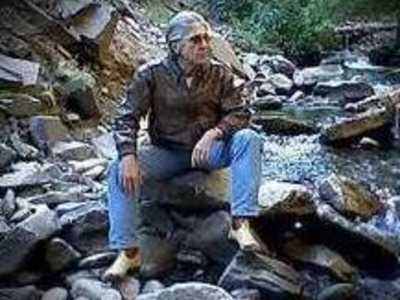 Brassy-Bruce is 70 years old, is located in Utah / USA and has been a SingSnap member since March 1, 2011. He has a total of 80 public recordings that have been viewed 21,096 times and 61 achievement points.

I was born in California. I grew up in So. Calif. I now live in Utah, where I have been since 1990.
I have to say that the 50's and 60's really define what I am today. I was influenced by the music I grew up with. I saw Elvis on Ed Sullivan when I was 6 or 7, and I was instantly a fan. Then my musical awareness literally exploded in February of '64 when the Beatles appeared on his show!
The 60's and me were perfect for each other. Living in Southern California with the music scene and (sub)culture all around me was Heaven. What a time to be coming of age! I made a video I called "I'm just a psychedelic relic". If you are so inclined you may see it here now.--->