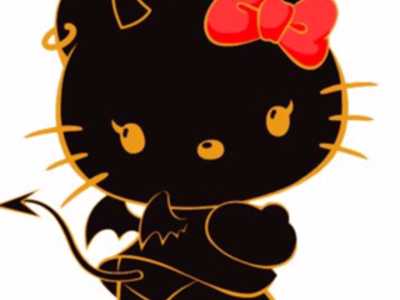 Belle_Morte's real name is Wendy H. Wendy is 65 years old, is located in Pennsylvania / USA and has been a SingSnap member since September 21, 2008. She has a total of 373 public recordings that have been viewed 51,800 times and 343 achievement points.

I'm older than I want to be or think I should be.I am permanently disabled on a fixed income.

Was offkey on Sims previously offtone here. I've never been to a karaoke bar unfortunately!

Not now nor have I ever been in theater.I just like to have fun when I feel up to it, have the time and get inspired.And I know I ain't right sometimes when I get on a roll with a mad idea ...

Likes: music - various types not all though I try to be open-minded; I don't listen to music that's "age appropriate" for my physical age ;), reading, movies (action/thriller/sci-fi/horror/Asian Horror/anime), cats, cool, nice people, being Gold cause there's even more great songs and other goodies

Dislikes: rudeness, dishonesty, most country music (sorry), music from the 60s - I have an extremely hard time just listening to because of stuff it brings up from my life, romance novels (not me), cruelty to children or animals (RAWR), icky weather - rain, snow, ice, too cold, too hot, not knowing if I'll be able to stay Gold *sob* and losing my recordings!

One of my FAVORITE all-time duets!!! oklarose is so awesome!!
http://www.singsnap.com/karaoke/r/b9709599a 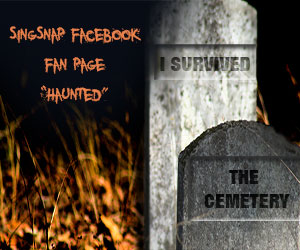 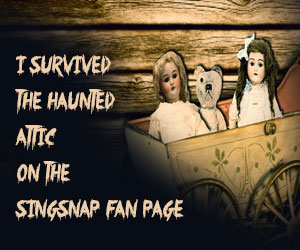 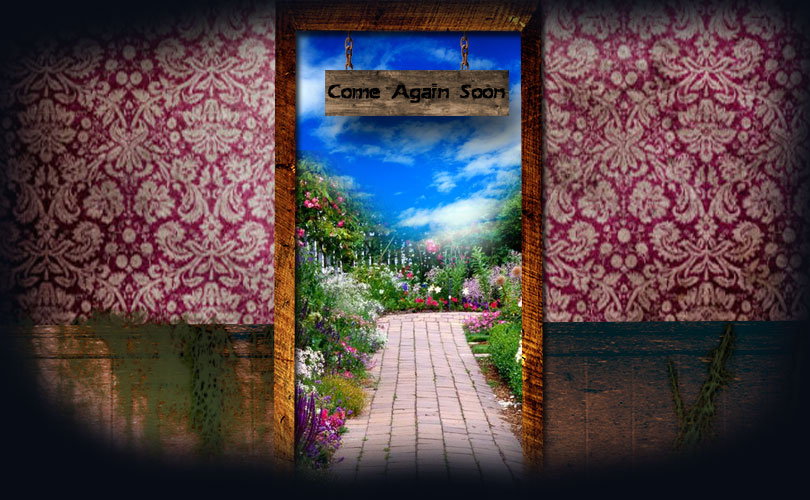 I've had it suggested by a number of people, since some of my friends here have dubbed me "queen of vids" lol ... I've made some playlists!Gotta be gold to see them:

April 2010, 2 rounds, first Gender Bender, second your own gender!This was SO much fun and the people! ah, such a wonderful group of people, the Staff and Judges, everyone.You all ROCK my socks!

My Gender Bender:Hot In Herre by Nelly
(see the Star-A-Like Gender Bender playlist; I did all 32 of the men's Artists in "costume" LOL)

My second round main entry:Frozen by Madonna Thank you Tas and Judges October 25, 2009 - everyone truly IS a winner, look for this contest on the message board.It's a blast and everyone in it is fantastic!