become's real name is Mary Patricia Rosas. Mary Patricia is 50 years old, is located in Texas / USA and has been a SingSnap member since August 25, 2011. She has a total of 29 public recordings that have been viewed 402 times and 178 achievement points.

Hi my name is Mary Patricia Rosas. I live in San Antonio Texas along with my 2 sons but I am originally from Falfurrias Texas it is my hometown. I have been singing since I was 13 years old. My singing teacher had me singing in local gatherings when I was little. I also performed on a show that would air every Sunday morning on K-iii Channel 3 TV station called The Domingo Show in a city called Corpus Christi Texas and later I recorded my first 45 record with Canasta Records the studio was in Bishop Texas. I even had Pepsi Cola interested in me doing a single jingle for them. I just never pursued a possibly potential singing career. Now in my early 40's I just like to sing in my spare time Spanish and English songs. It is fun and relaxing and let's not forget it is a form of therapy as well. 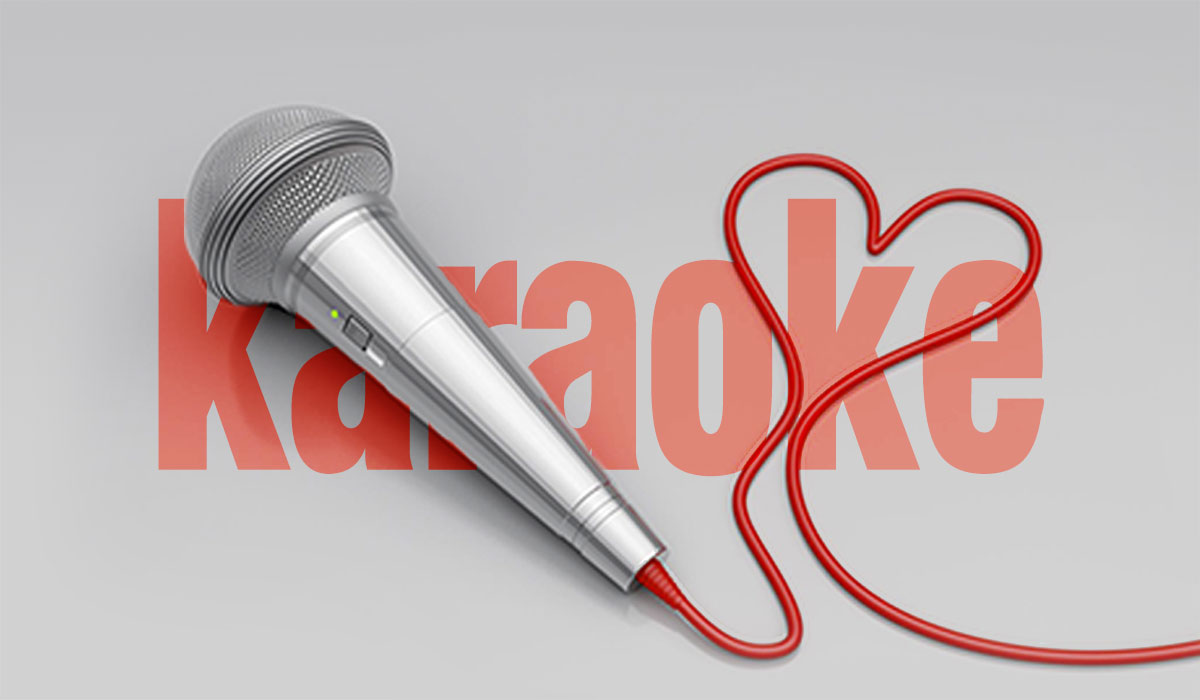