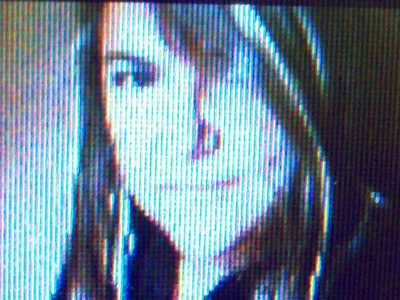 BearsFruit's real name is Lynn Fisher. Lynn is 62 years old, is located in Texas / USA and has been a SingSnap member since February 20, 2010. She has a total of 43 public recordings that have been viewed 4,890 times and 46 achievement points.

Create your own visitor map!

"... and those who were seen dancing were thought to be insane by those who could not hear the music!"
Friedrich Nietzsche

I play a little gitfiddle. I love to sing, but when I listen back a day or two later I think, "wha.... ?" This is the place where I belong. Tee Hee
After being here a month I have discovered some things. One thing being, the people who said, "Wow, awesome, wonderful, great & all the stars for you", also said that to people who sound like a cat fight and can't carry a tune in a bucket. That's not to say that I don't like to listen to bad singers, or that I am not a bad singer every other day, because I think everyone makes a joyful noise and it tickles me to hear ev1 try. But I also appreciate honesty and think that a little more of that could be practiced at SS.
I LIKE TO LAUGH AND JOKE AROUND AND WOULD NEVER SAY SOMETHING MEANING TO BE MEAN EVEN IF IT SOUNDS RUDE!