aniretak92's real name is Ani E. Ani has been a SingSnap member since December 13, 2011. She has a total of 5 public recordings that have been viewed 700 times.

We wanted to reach out to give you the heads up to some changes that will be happening to your account on SingSnap. Starting Wednesday, July 15th, the number of recordings Blue SingSnap Members (free accounts) can keep will decrease from 100 to 5. You currently have more than five recordings, so we're sending you this to give you the opportunity to either retain your recordings or select which five you would like to keep prior to these changes being implemented.

What can I do?

What happens if I do nothing?

- If you choose to take no action, on July 15th, your recordings will be deleted starting with the earliest you have recorded, until you are at the allowed maximum of 5.SingSnap

I was...very upset, to put it mildly. I haven't been around much lately, but this website is what really introduced me to karaoke. I have a lot of memories of it, some bad, most good. And now it was, for all practical purposes, kicking me out. Forcing me to delete all but five of my songs, and banning me from recording any more unless I coughed up quite a chunk of money, which I would then have to pay continuously, or again I would lose all but five songs. And it was doing this to every single blue member.

I had 95 recordings, made over nine years, 2011-2020. After archiving everything and agonizing for hours, I elected to keep the following:

And I think, with this, will come the close of my time on SingSnap. I hope the recordings I've chosen to keep demonstrate how my voice developed during my time here, and I hope that anyone who listens to them will enjoy them. The rest of my profile, after the space, is bits of info that I am preserving in case someone finds them useful.

MICROPHONES I USED OVER THE YEARS

I used to record everything dry mic, without MMSB or any other effects. This was because I felt that using effects in a contest was cheating, especially since it was locked to gold members only and therefore gave them an unfair advantage. I later changed my mind, when MMSB was given to everyone and I realized reverb was good. 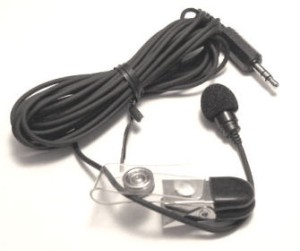 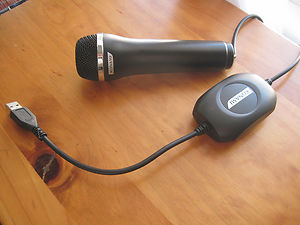 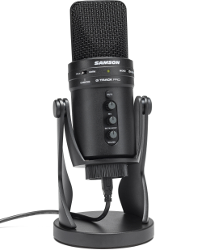 Banners for contests and challenges I participated in and/or won during my time on SingSnap can be viewed in my gallery.

While on SingSnap, I used Skyscraper by Demi Lovato as a personal benchmark song. Every few years I recorded it again and observed how my voice had changed and developed. The original recordings were August 2013, February 2015, September 2015, October 2017, February 2020. Of those, only the first and last one remain. Here they are. 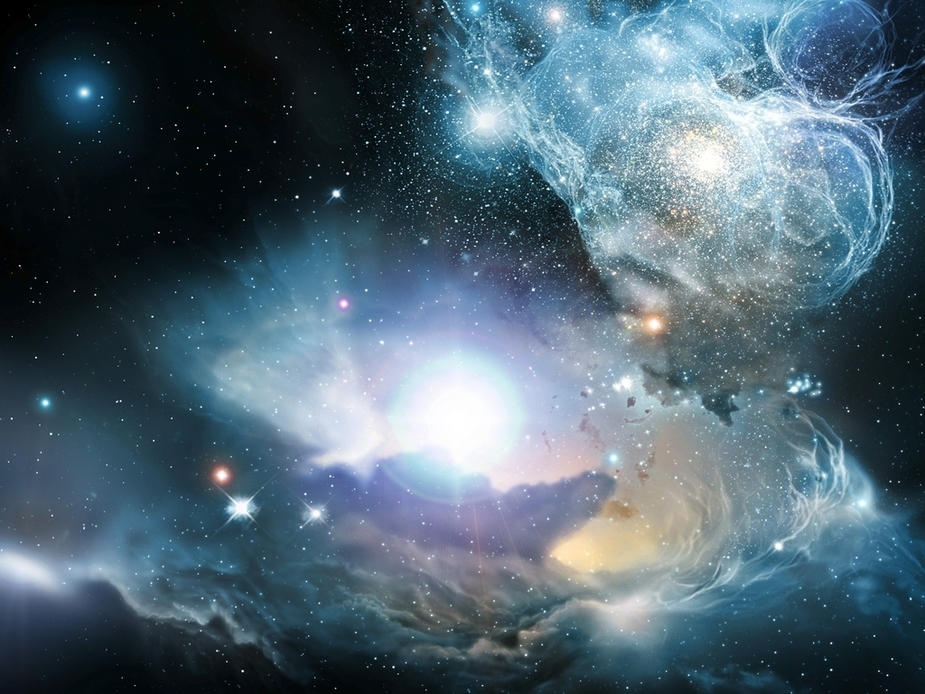