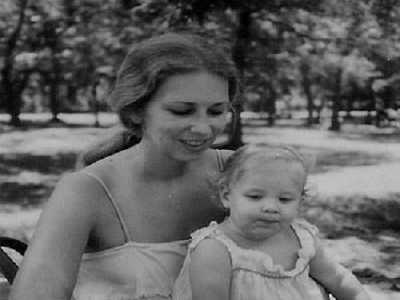 there are some who can rise above blind faith
others just cant seem to pray, then there are
those condemned by the gods to write
they sparkle and they fade away
Ray Wylie Hubbard

deep in the west, where the tall mountains grow, i've gone home
where the heavens above turn red from the fire down below
are you listening to me when i'm talking to you
said together we're one, divided we're through
Shake Russell

blind romance, there'll be no half measures given half a chance
but we never learn, trusting in the fire while the cruel flame burns
and we need to rebuild what was never there, what got left behind
after all the foolish things that we've been through
i could always make a start on something new
and i'll always be a man who's open to
persuasion
Richard Thompson

no he wasn't george strait but he sure made me giggle
from the chatter on the CB, i wasnt the only one he'd tickled
everyone wanted his 20 but he stayed out of sight
sharing his song with the other voices of the night

wish i could remember all his words, was too distracted by his voice
but it was about losing at love and being a chicken hauler by choice
a lone tear slipped from my tired eyes and i felt a bit sad
until he sang the next line and i knew i'd been had

been riding for the brand
here and there and back again
just driving my life away
gone way too far this time
lost my rhythm, forgot my rhyme
something about a lost highway